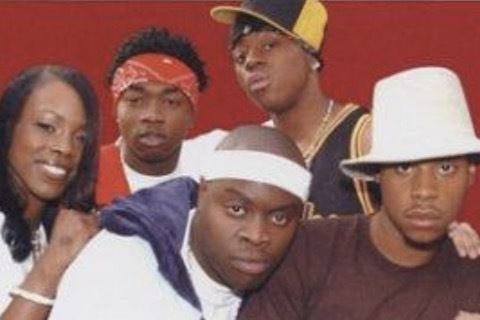 Music-based reality series overseen by Sean Combs for all seasons of the show with exception to the first iteration featuring O-Town. Numerous bands had their journey chronicled on the series.