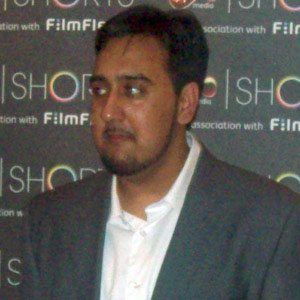 Known for such comedic, social-issue-themed short films as Alienated, Shattered Pieces, and How to be a Superhero, this award-winning director attracted audiences by uploading some of his early work to YouTube.

His film Alienated made the shortlist for the 2008 Virgin Media Shorts Festival.

He was born in the same month and year as fellow English entertainer Emily Glenister (of Tracy Beaker Returns).

Aqeel Ahmed Is A Member Of