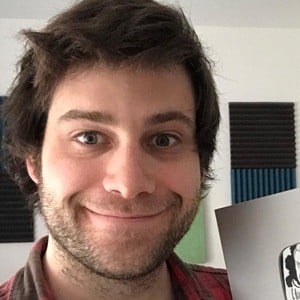 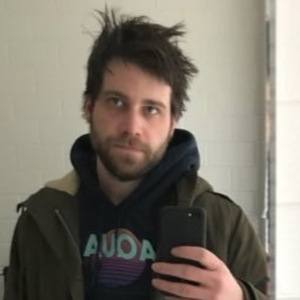 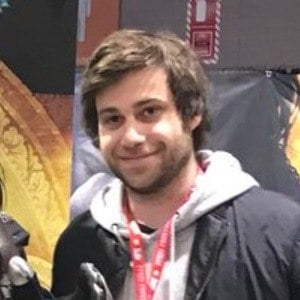 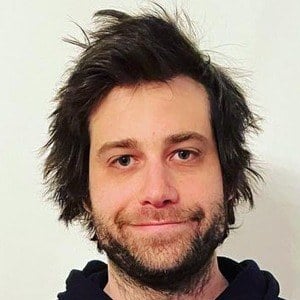 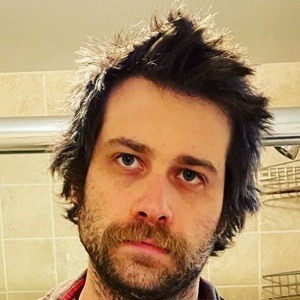 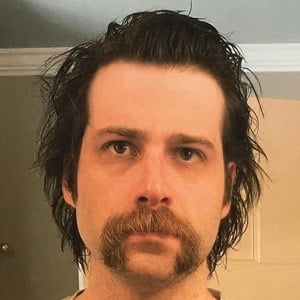 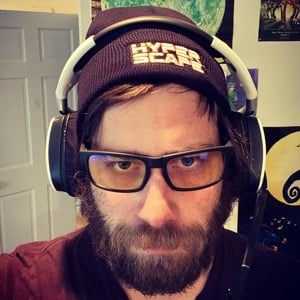 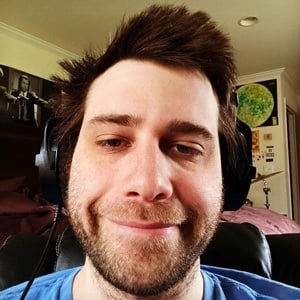 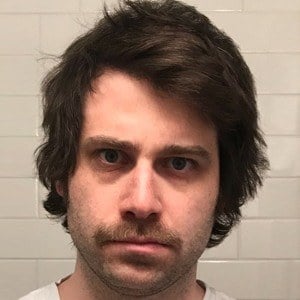 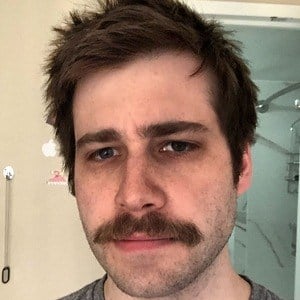 YouTube gamer who is famous for his AquaFPS channel. He has earned massive popularity there for his gaming montages and playthroughs, including for Rust, Rainbox Six Siege and State of Decay 2, among others.

He launched his gaming YouTube channel in April 2007 and became known for his Rust gaming content originally.

He has amassed more than 650,000 subscribers to his YouTube channel. He has run his own AquaFPS merchandise shop on TeeSpring.

His real name is Ian.

He has worked with fellow YouTuber CNDBLOOD who is also known for his gaming content.

AquaFPS Is A Member Of