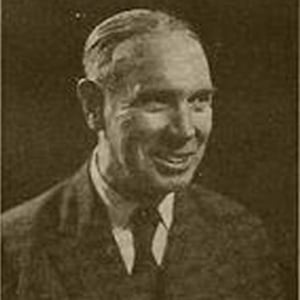 Portuguese novelist of the Twentieth Century who was nominated for the Nobel Prize in Literature in 1960. His nearly eighty novels include Terras do Demo, Estrada de Santiago, and A Grande Casa de Romarigaes.

He entered exile in Paris as a result of his opposition to the Portuguese monarchy. He returned to his native Portugal at the conclusion of the 1910 Republican Revolution.

He opposed the Estado Novo regime. The government, in turn, tried to censor and ban some of his books.

The son of a priest, he grew up with three siblings. Each of his marriages -- to Grete Tiedemann and Jeronima Dantas Machado -- produced a son.

He was born in the same country as author Jose Saramago.

Aquilino Ribeiro Is A Member Of