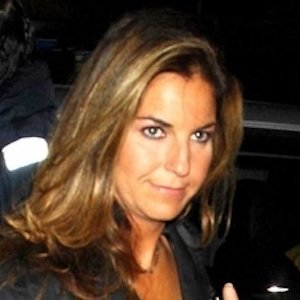 She began playing tennis at the age of four. At the age of 17, she became the youngest winner of the women's singles title at the 1989 French Open.

She was the coach for Caroline Wozniacki in 2015. She won two silver and two bronze in her Olympic career.

Her older brothers Emilio Sánchez and Javier Sánchez were both professional tennis players as well. She was married to sports writer Juan Vehils from 2000 to 2001. She married again in 2008 to businessman Josep Santacana, and they had children named Arantxa and Leo.

To become the youngest winner of the women's singles title, she defeated Steffi Graf in the final.

Arantxa Sánchez Vicario Is A Member Of