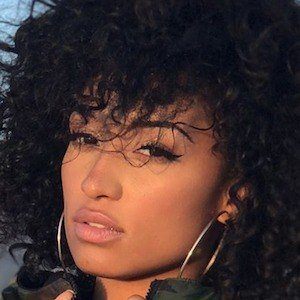 Los Angeles-based stand-up comedian who established herself on the six-second video app Vine.

She performed on the stand-up circuit, including at Flappers comedy club.

She is from Seattle, Washington.

She collaborated with some of the biggest names in Vine, including Omar Ghonim, Landon Moss, BigNik, Jerry Purpdrank, and King Bach.

Arantza Fahnbulleh Is A Member Of