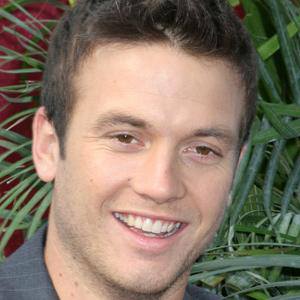 Winner of Survivor: Panama. He defeated Danielle DiLorenzo to take the $1 million prize.

He earned his BA and MBA from UC Irvine.

He released his debut album The Tree and the River in 2011.

His parents are Theresa and Linas. He married Christy Petersen. They welcomed a son named River in May of 2014.

He is the grandson of actor Macdonald Carey.

Aras Baskauskas Is A Member Of