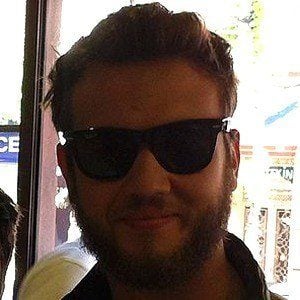 2011 recipient of Antalya Television and TelevizyonDizisi.com awards for his supporting role as Mete Akarsu in the television series As Time Goes By.

At the start of his career, he was cast in a popular Turkish TV show called Arka Sokaklar (Back Streets).

He attended the Istanbul Technical University.

He was born and raised in Istanbul, Turkey. He has a brother named Orçun Iynemli.

He and Meryem Uzerli both had roles in Muhtesem Yuzyil.

Aras Bulut Iynemli Is A Member Of