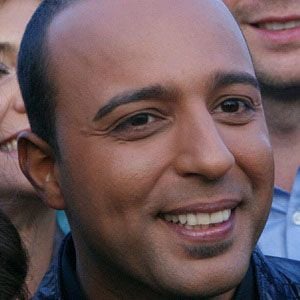 Famous for his Swedish certified Gold hits "Boro Boro" and "She Makes Me Go," Labaf is also known for writing the track "Always," which was performed at the semifinals of the 2009 Eurovision Song Contest.

By early 2015, he had more than two hundred thousand Instagram followers.

Born to a family of Persian and Azerbaijani descent, he spent the first ten years of his life in Tehran, Iran, and the remainder of his childhood in Sweden. He married Behnaz Ansari in the spring of 2011.

He was a playback vocalist for Bluffmaster, a 2005 Bollywood film starring Priyanka Chopra.

Arash Labaf Is A Member Of