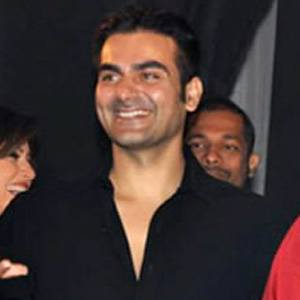 He received an award for Best Villain in his acting debut.

His film, Dabangg, earned more than $39 million at the box office.

His father Salim Khan became a well-known screenwriter, and his mother danced in several Bollywood productions. He has siblings named Arpita, Salman and Sohail. He was married to Malaika Arora Khan from 1997 to 2016. He and Malaika have a son named Arhaan.

He married India's Got Talent judge Malaika Arora in 1997.

Arbaaz Khan Is A Member Of