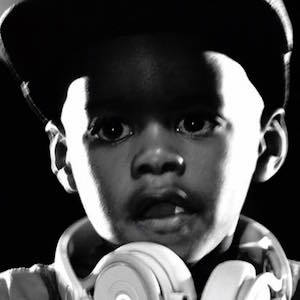 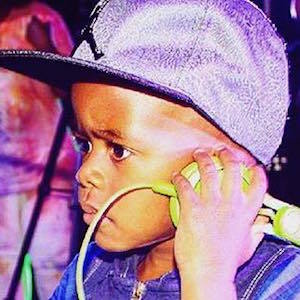 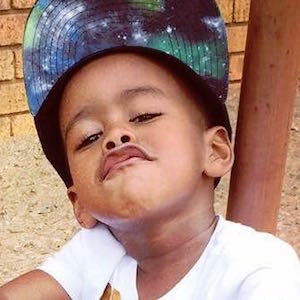 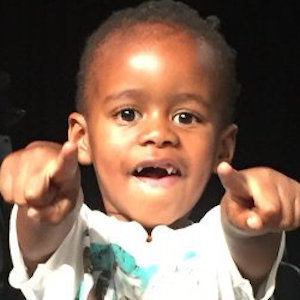 South African DJing prodigy who rocketed to fame at only three years old after videos of his mixes went viral on YouTube. He then went on to dazzle the nation by winning the popular television competition South Africa's Got Talent in 2015.

He exhibited an affinity for music even as a toddler. However, it wasn't until his father bought him an iPad and downloaded a Djay app for him to use that he began to show his natural talent for beats.

He has become a brand ambassador for Guess Kids and has been sponsored by both the Algoriddim app and Beats By Dre.

His real name is Oratilwe AJ Hlongwane. His father is a gymnastics coach.

He took to the stage alongside David Morales and Black Coffee at the Back To The Old Skool concert in Johannesburg in 2016.

Arch Jnr Is A Member Of