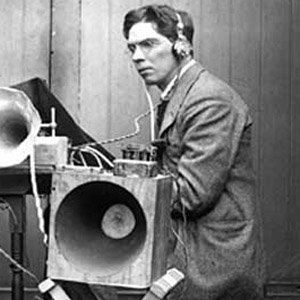 British engineer, inventor, and noted author who contributed to the development of torpedoes and rockets.

He came up with the idea of television--he called it TeleVista--but dropped work on it when WWI flared up.

He had a lot of interest in every area of science, but lacked the follow-through to develop most of them.

Visiting the workshop of his engineer father influenced young his career choice.

He was inducted into the International Space Hall of Fame, which also claims astronaut Neil Armstrong as a member.

Archibald Low Is A Member Of