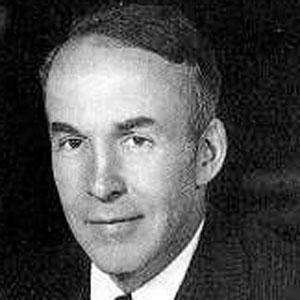 He was born in Glencoe, Illinois to Andrew MacLeish and Martha Hillard MacLeish, and he attended Yale University and Harvard Law School.

He temporarily put aside his literary and legal pursuits to serve in World War I as an ambulance driver and artillery captain.

He married Ada Hitchcock in 1916, and the couple subsequently raised three children.

He lived in Paris from 1923-1928, joining other expatriate authors such as Ernest Hemingway and Gertrude Stein.

Archibald Macleish Is A Member Of