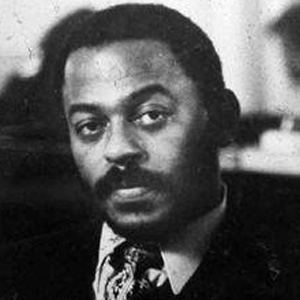 Best known for his work with the New York Contemporary Five and his avant-garde jazz playing.

He studied drama at Goddard College from 1955 to 1959 before turning to music professionally.

He has been at the forefront of experimental jazz, featuring harmonica players and spoken words artists in his ensemble.

His father worked a series of blue collar jobs and introduced him to music at a young age.

He gained much acclaim for his collaborations with jazz trumpet legend John Coltrane.

Archie Shepp Is A Member Of