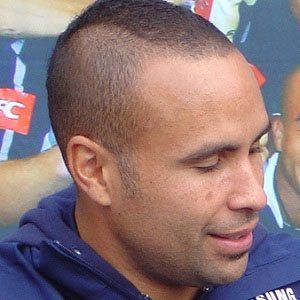 Striker who played for the Marconi Stallions, Melbourne Victory, and the Australian national team and won the 2004 OFC Nations Cup with Australia.

He began his career in Bathurst and became part of the senior squad in 1995.

He set the all time goal scoring record for a single international match (13), against American Samoa.

He fathered two children named Isabella and Axel. He was previously married to Emmy Thompson.

He and Mark Schwarzer both played for the Marconi Stallions during their careers.

Archie Thompson Is A Member Of