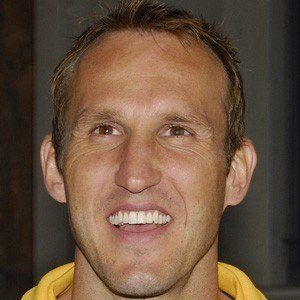 He started his professional senior career with the Marconi Stallions, in the National Soccer League.

His parents were German immigrants to Australia, migrating over in 1968.

He joined Frank Lampard on Chelsea in 2013.

Mark Schwarzer Is A Member Of