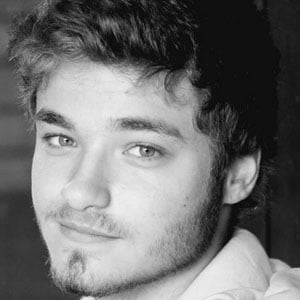 Canadian actor who played Riley Stavros on the popular TV series Degrassi: The Next Generation.

He appeared in a 2007 episode of the reality TV series Look-A-Like.

He was cast in the 2010 TV movie Red: Werewolf Hunter.

He was born in Canada to a family of Greek heritage.

He and Cassie Steele both became known for their roles on Degrassi: The Next Generation.

Argiris Karras Is A Member Of