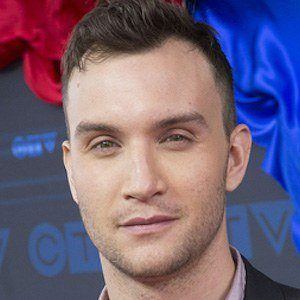 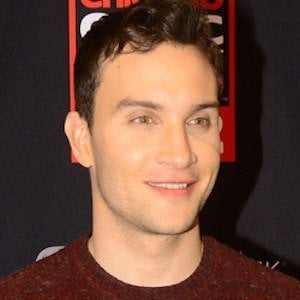 Canadian actor primarily recognized for portraying Mark Rollins and the other male clones on the incredibly popular BBC America science fiction series Orphan Black. He has also had recurring roles on 12 Monkeys and State of Syn.

As a child he aspired to joined the National Hockey League until, at the age of seventeen, his friend offered him a part in a small play. From that day forward, he resolved to pursue a career in entertainment. He then went on to earn a bachelor's in theater from Ryerson Uniersity.

He made his film debut in the 2011 horror comedy Monster Brawl.

He married fellow Canadian actress Kassandra Santos in 2016. The pair have a daughter named Lily.

Ari Millen Is A Member Of