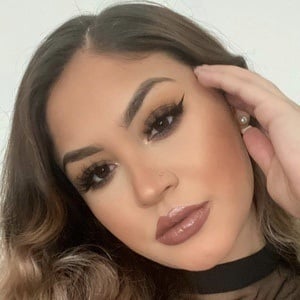 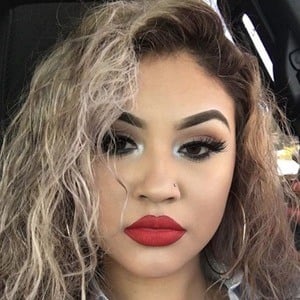 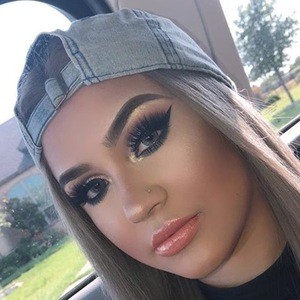 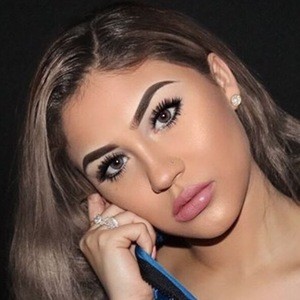 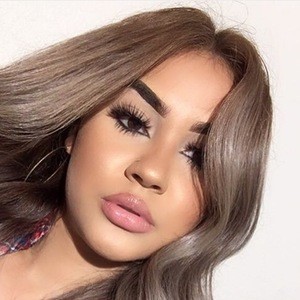 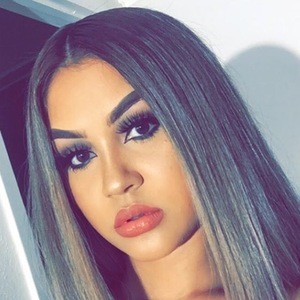 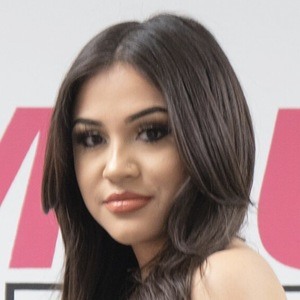 YouTube star and model who usually posts beauty and hair videos to her channel. She has accrued over 20,000 subscribers on her channel. On Instagram she has gained 260,000 followers.

She first posted to her YouTube channel back in May 2017.

She has featured her sister in her YouTube videos. She also has a younger brother. She and her boyfriend Jorge Ruiz have two children, Sebastian and Sheccid Adali.

She has appeared in a photo with actress Blanca Soto on Instagram.

Ariadna Juárez Is A Member Of