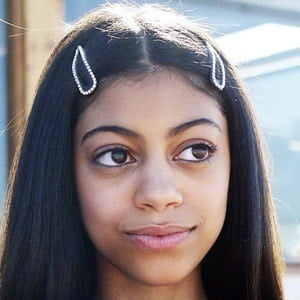 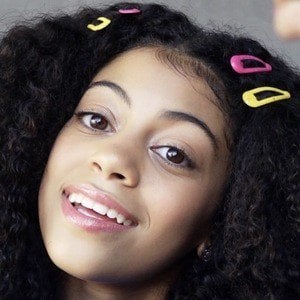 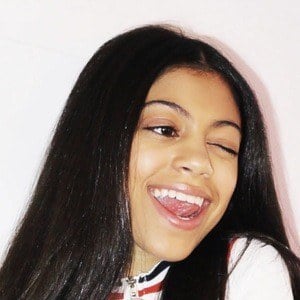 Recurring guest player on the television series Thanksgiving who landed a supporting role in the Sundance film Before You Know It. From there, she landed her breakthrough role as the star of the Black-ish spin-off series, Mixed-ish.

Her stage debut was in an off-Broadway performance of The Layover.

She was a guest-star in an episode of the series God Friended Me.

Her parents are Brandon Himmel and singer-songwriter Zelma Davis. She has a sister named Zoe who also became an actress.

Arica Himmel Is A Member Of