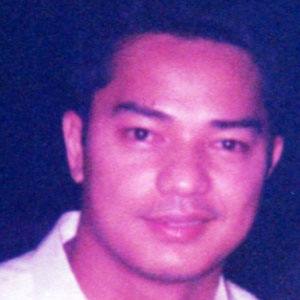 Known for such multi-platinum albums as In My Life and Simple Lang, this Filipino-Canadian singer and songwriter also had a career as an actor, earning a 1992 Metro Manila Film Festival Award for his role in Bakit Labis Kitang Mahal.

He began his singing career in the 1980s and released his three-times-platinum debut album, Ariel Rivera, in 1991.

He earned a 2005 Golden Screen Award for his starring role in the Philippine television series Forever In My Heart.

Though born in the Philippines, he was raised primarily in Canada. He married Filipina television personality Anna Gianelli de Belen in 1997; the union resulted in sons Joaquin and Julio.

He co-starred with Filipina megastar Sharon Cuneta in a 1993 film titled Ikaw.

Ariel Rivera Is A Member Of