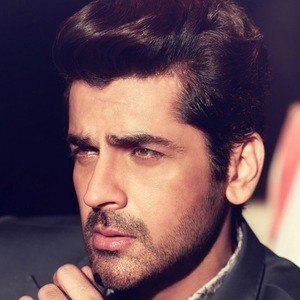 Film actor widely recognized for his portrayal of Maanav Bhasin in the 2008 Hindi film Fashion. He has also been featured in Telugu language films such as Chitrangada and Rambha Urvasi Menaka.

He made his acting breakthrough in the Bollywood film Guru.

In 2007, he had the opportunity to host the Filmfare Awards.

His father Swinderjeet Singh Bajwa was a deputy mayor of New Delhi.

He was cast in Guru which was directed by Mani Ratnam.

Arjan Bajwa Is A Member Of