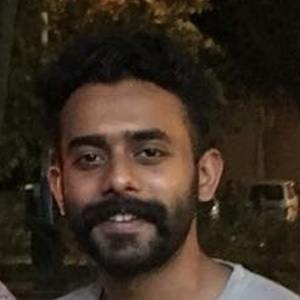 He started his acting career in 2012 when he made his debut in the coming of age feature film Orkut Oru Ormakoot where he starred as Ganeshan. He gained further attention when he appeared in Parava as the character Hakkim in 2017.

In 2018 he was nominated for a SIIMA Award for Best Debut Actor in a Malayalam Film for his role in the film Parava.

He was born and raised in Kerala, India and married Nikhita Arjun in December of 2018. He is the son of fellow actor Harisree Ashokan.

He starred alongside Dulquer Salmaan in the 2017 feature film Parava.

Arjun Ashokan Is A Member Of