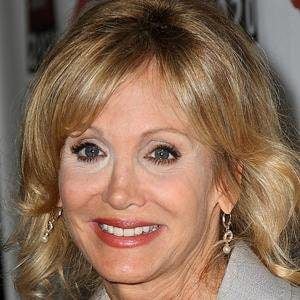 Actress who became known for portraying Calliope Jones on the NBC soap opera Days of Our Lives and for providing the voice of Harley Quinn on Batman: The Animated Series.

She worked in cabaret in the '70s and '80s and was a member of the comedy group The High-Heeled Women.

She appeared as the owner of a monkey on the final episode of the award-winning sitcom Frasier.

Her brother-in-law is writer and producer Stephen Lloyd.

Though she had previously voiced all incarnations of Harley Quinn, Tara Strong took over vocal duties for the character for the game Batman: Arkham City.

Arleen Sorkin Is A Member Of