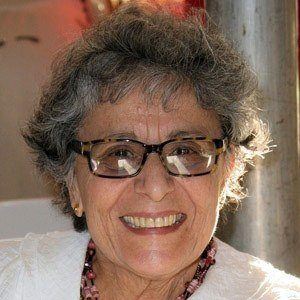 An accomplished author and photographer, she is best known as the wife of actor Alan Alda. Her more than a dozen published children's books include Sheep, Sheep Sheep, Help Me Fall Asleep (1992) and Arlene Alda's 1,2,3 (1998).

A talented clarinetist, she majored in music at Hunter College and subsequently won a Fulbright scholarship to study in Cologne, Germany. Later, she studied photography with Lou Bernstein and Mort Shapiro.

She and her husband co-wrote a 1983 book called The Last Days of Mash that featured her photographic work.

Alan Alda directed the film, Four Seasons, which was inspired by his wife's relationship with their daughters.

Arlene Alda Is A Member Of