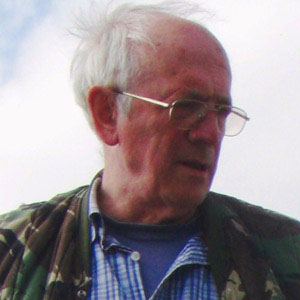 An English children's fantasy author, he is best known for The Weirdstone Trilogy, as well as for his updated versions of British folklore. His later works include The Stone Book Quartet, Strandloper, and Thursbitch.

He grew up in the Cheshire region of England and studied at Manchester Grammar School and Oxford University before publishing his first novel in 1960.

He was appointed an Officer of the Order of the British Empire in 2001. He received numerous other awards for his books, including the Carnegie Medal, the Karl Edward Wagner Award, and the World Fantasy Award for Lifetime Achievement.

He was born in the village of Alderley Edge, and he grew up enamored with the folktales of the region.

Alan Garner Is A Member Of