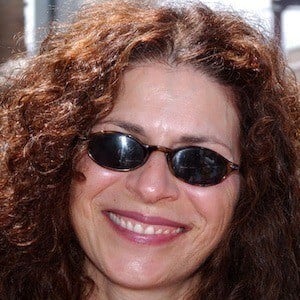 Animator and producer who won three Primetime Emmy Awards for her work on "Rugrats." Animation Magazine included her on its 1999 list of the Top 25 Women in Animation.

She and Gabor Csupo co-founded the animation company Klasky-Csupo in 1982. She studied animation at the California Institute of the Arts.

She worked as a writer and animator for "Duckman" and "As Told By Ginger." She also designed titles for many classic television shows.

She was married to Gabor Csupo for nearly twenty years. The couple had two children.

Arlene Klasky Is A Member Of