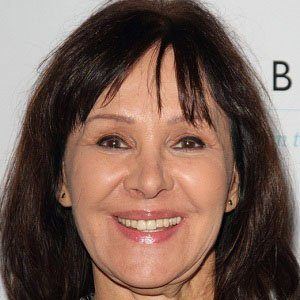 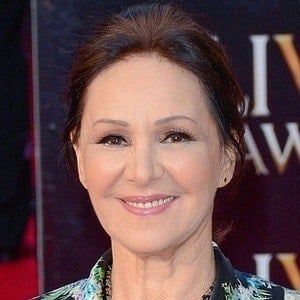 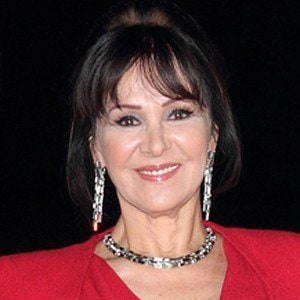 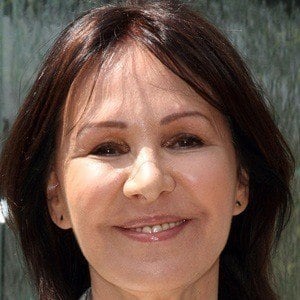 Olivier Award-winning choreographer, dancer, and theatre director who worked on numerous London West End and Broadway musicals. She was the oldest contestant on the twenty-first series of I'm a Celebrity...Get Me Out of Here!

She began taking dance classes at the age of three and started dancing, choreographing, and teaching dance in London when she was in her mid-teens.

She served as a judge on Strictly Come Dancing, a BBC1 reality competition, from 2004 to 2009. She started writing a series of children's books called Alana Dancing Star in 2010.

She was raised in Prestwich, Lancashire, England. She and her two siblings lost their mother to leukemia in the early 1960s.

She rose to fame through establishing and serving as choreographer for the British dance troupe Hot Gossip. The group collaborated with singer Sarah Brightman on the hit disco single I Lost My Heart to a Starship Trooper.

Arlene Phillips Is A Member Of