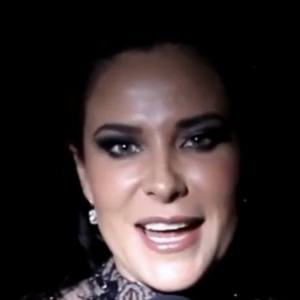 Actress known for playing largely antagonist roles in a variety of telenovelas. Her famous roles include the shows Mañana Es Para Siempre, Rafaela, and Simplemente María.

After studying at Centro de Educacion Televisa, she appeared in the 1996 show Tu y Yo.

She appeared in a handful of movies at the beginning of the century, including Milenio, el principio del fin and Animales en peligro.

She grew up in Ciudad Victoria, the capital of Tamaulipas, Mexico. She had a brief relationship with legendary singer Joan Sebastian.

She starred alongside Silvia Navarro in Mañana Es Para Siempre.

Arleth Terán Is A Member Of