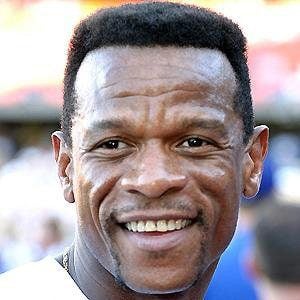 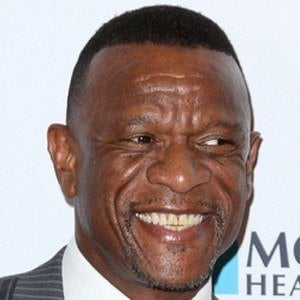 He was a football star at Oakland Technical High School in Oakland, California, rushing for over 1,000 yards in two straight seasons.

His long MLB career spanned from 1979 to 2003. He played for nine different teams and won World Series Championships with the Oakland Athletics in 1989 and Toronto Blue Jays in 1993.

He married Pam Henderson and had three daughters, Angela, Alexis, and Adriann.

Rickey Henderson Is A Member Of