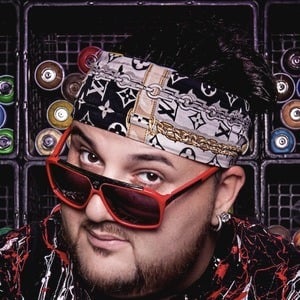 YouTube vlogger and Instagram star who has gained fame thanks to his past as a club promoter and his relationship with some of YouTube's biggest stars.

His first ever YouTube video was a song titled "Las Vegas State of Mind."

He was born in raised in California before moving to Las Vegas.

He had artists cover the outside of his huge multi-million-dollar mansion in spray painted murals of Deadmau5 AND Marshmello.

Arman Alexander Izadi Is A Member Of