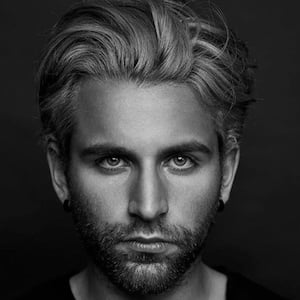 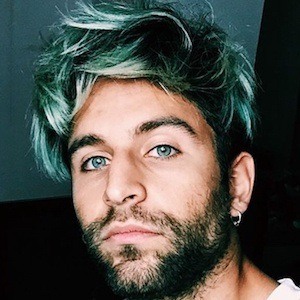 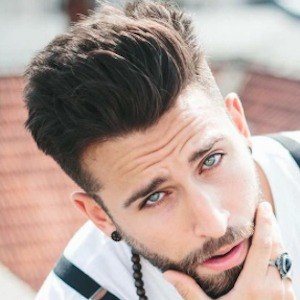 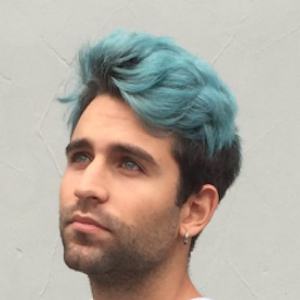 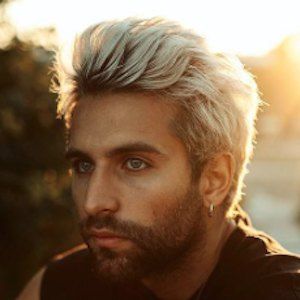 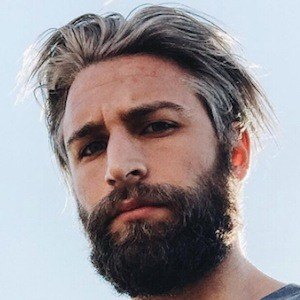 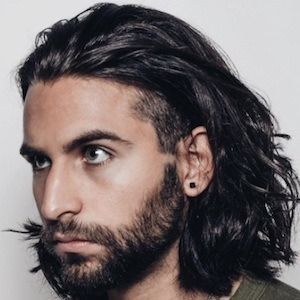 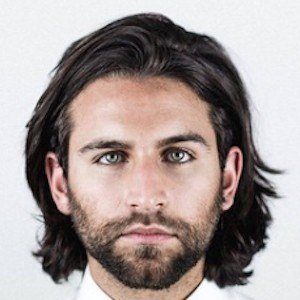 German YouTube personality who is widely known for his eponymous channel's content. He has earned more than 6 million views there for his social media commentary, original comedic sketches, and tags.

He has amassed more than 200,000 subscribers to his YouTube channel. One of his most popular videos there, "Marina Joyce - DIE AUFLÖSUNG! #savemarinajoyce | TubeNews," has earned more than 475,000 views.

He has made a four-part series of YouTube videos wherein he replicates the musical.ly videos of popular stars Lisa and Lena.

Arman Kashani Is A Member Of