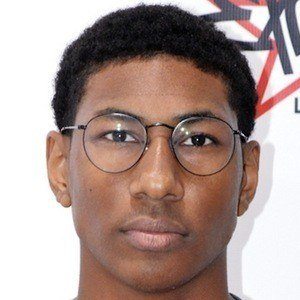 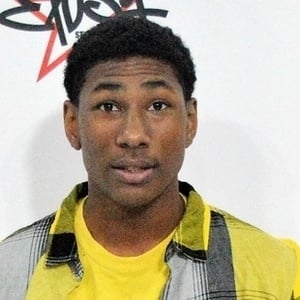 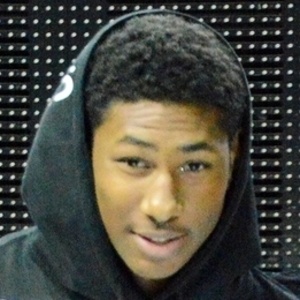 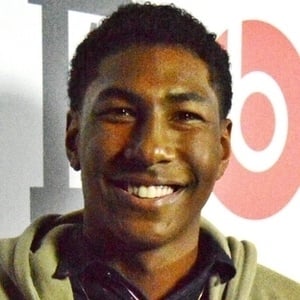 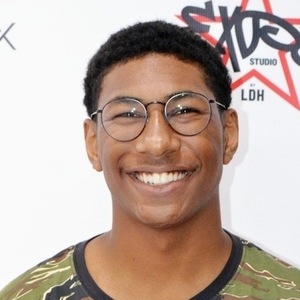 Well known to Nickelodeon fans as Byron Patrick in the series I Am Frankie, he is a multi-talented entertainer also skilled as a singer and dancer. He has performed on stage as a principal player in productions of The Wiz, B.E.A.T. Tour and other plays.

He attended Heartbeat Music Academy where he trained in contemporary jazz dance. He sang in the Youth Choir of San Diego and in the choir at Madison High School.

He was a writer and co-star of a web series called Side Kicks. He has been a guest singer for a music group called Play Masters and developed his own clothing brand called LeRoi - The Look of a King.

His full name is LeRoi Armani Barrett. He is the 2nd youngest of five kids born to a mother named Monique.

He landed a starring role in I Am Frankie alongside Uriel Baldesco.

Armani Barrett Is A Member Of