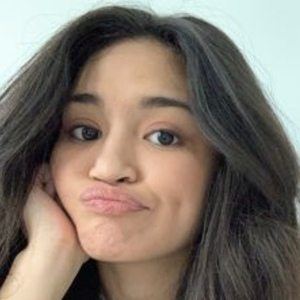 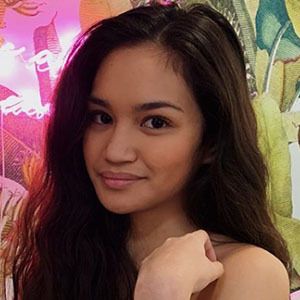 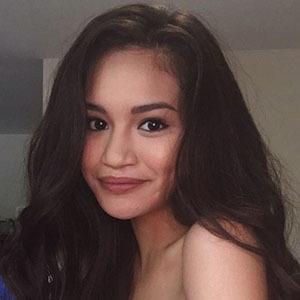 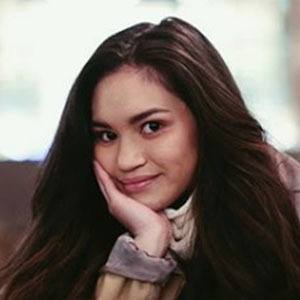 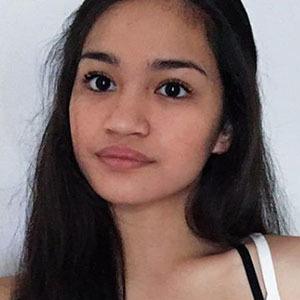 Television actress who is best known for her role on the Nickelodeon original series I am Frankie where she has a recurring role as the character Lucia Baxter.

Her passion for acting started when she was first exposed to theatre at a young age. She studied theatre at her performing arts high school and appeared in a several commercials before landing a role in the series.

To balance her schoolwork, she decided to take an online-based curriculum, FLVS, to both pursue her aspirations while keeping up with academics. During the daytime, she would spend hours acting for the show, but returned home to still complete school.

She was born and raised in Tacloban in the Philippines.

As a cast member on the show I am Frankie, she stars alongside fellow actress Alex Hook.

Uriel Baldesco Is A Member Of