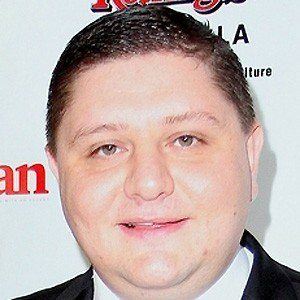 Armenian pop singer based in Los Angeles who released the album Armen & Nor Seround in 1995. He has performed in a number of countries including France, Russia, Italy, and the U.S.

He began singing at a young age, and his family moved to the United States in 1989.

He and Lilit Hovhannisyan are both famous Armenian singers.

Armenchik Is A Member Of