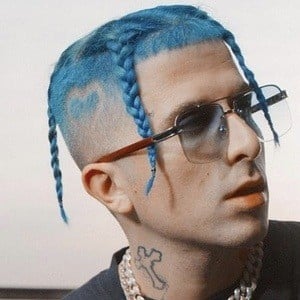 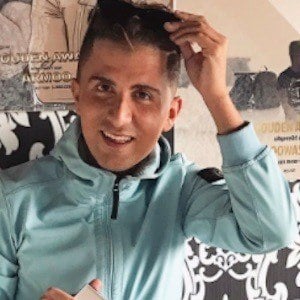 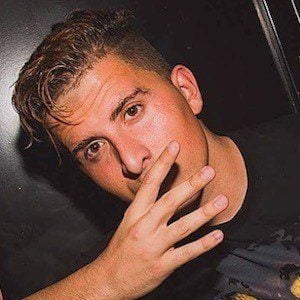 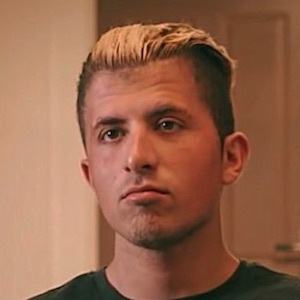 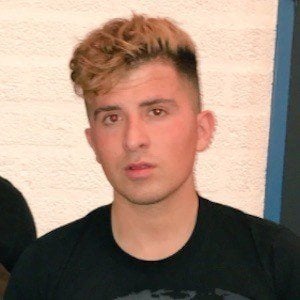 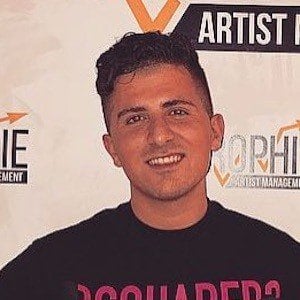 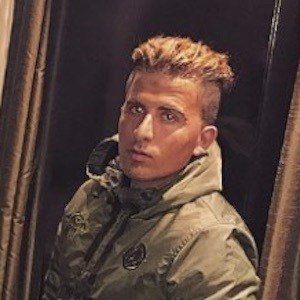 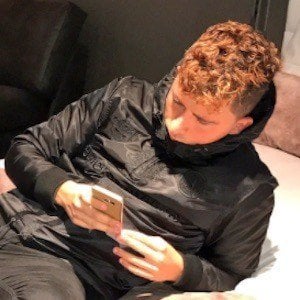 Dutch YouTube personality who is widely known for his Armoowasright channel's content. He has gained popularity there for his pranks and social experiments, as well as personal vlog entries.

He has amassed more than 370,000 subscribers to his YouTube channel. One of his most popular videos there, "SCOOTER STELEN GAAT FOUT !," has earned more than 1.5 million views.

He was born and raised in Almere, Netherlands.

He has collaborated with DoeMaarGamen in videos across his Armoowasright YouTube channel.

Armoowasright Is A Member Of