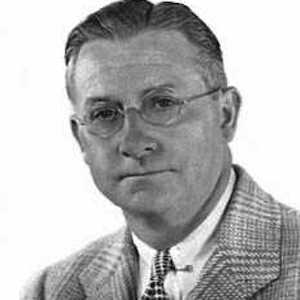 Author who won the Newbery Medal for his classic children's book, Call It Courage. His other works include All Sail Set and Wagons Westward.

He spent his early life traveling around the South Pacific. Later, he settled in New York, where he worked for an advertising agency.

His adventures in exotic lands informed such works as One Day with Manu (about the inhabitants of Bora-Bora) and the award-winning All Sail Set.

He was born in New Haven, Connecticut as the youngest son of a businessman. He later married Margaret Mitchell Robertson and settled on a farm in Vermont.

Eleanor Estes, the author of Ginger Pye, was another winner of the Newbery Medal for children's literature.

Armstrong Sperry Is A Member Of