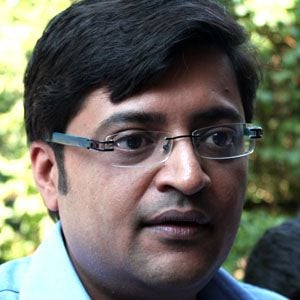 Indian journalist who became Editor-in-Chief of the news channel Times Now in 2006.

He got his degree in sociology from Hindu College and his Master's in Social Anthropology from Oxford University.

He authored the book Combating Terrorism: The Legal Challenge.

His parents were Colonel Manoranjan Goswami, a BJP party politician, and Suprabha Goswami.

He interviewed Prime Minister Benazir Bhutto on his show Frankly Speaking With Arnab, before her assassination.

Arnab Goswami Is A Member Of