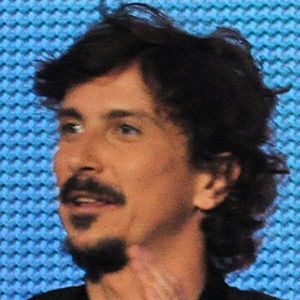 He made his TV debut by presenting the weather forecast on Le Grand Journal on Canal+ in 2005.

He played Xavier Piaget on the French comedy TV series Caméra Café 2 in 2010.

Born in Bordeaux and raised in the Yvelines. He has a son named Albert with his partner Margot Laffite.

One of his biggest influences is comedian Ricky Gervais.

Arnaud Tsamere Is A Member Of