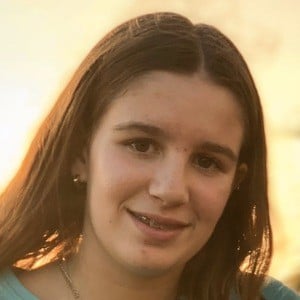 Eldest child featured on the family toys and games YouTube channel Los Familukis, which has accrued more than 1.5 million subscribers.

The first video posted to her family's account is called "GAME FACE SPLASH. Standing face or game pie in the face Hilarious!" It was uploaded in August of 2015.

She has two younger siblings and her parents are known as Mamiluki and Papiluki.

La Diversión de Martina has been featured on her family's YouTube channel.

Aroa Familuki Is A Member Of