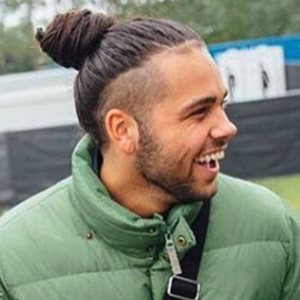 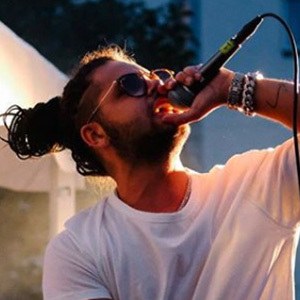 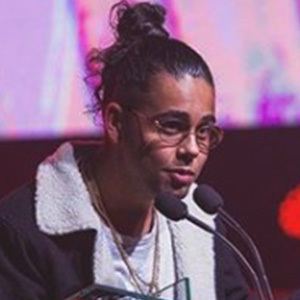 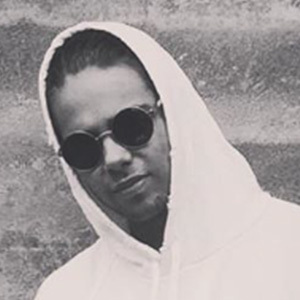 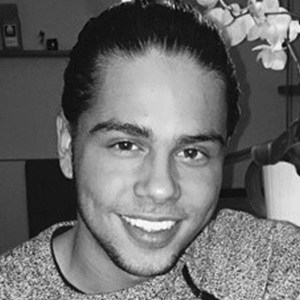 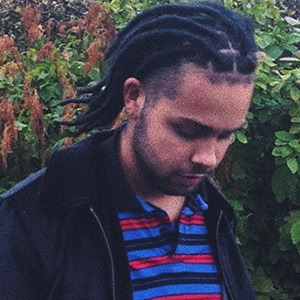 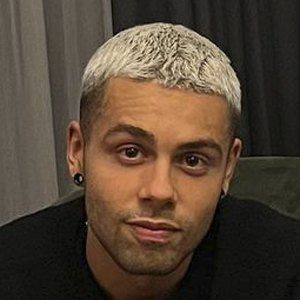 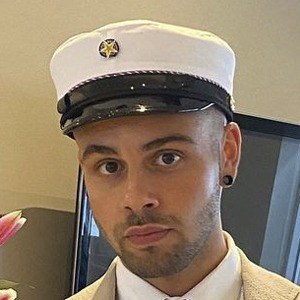 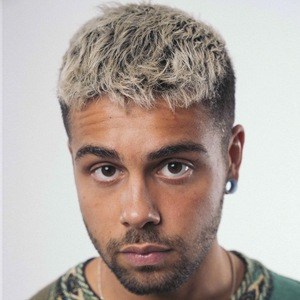 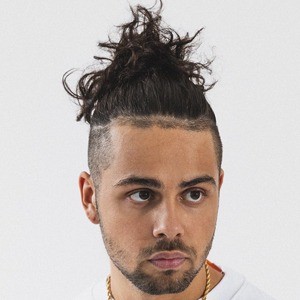 Icelandic hip hop artist who made a name for himself with early singles titled "Enginn Mórall" and "Grunaður."

He was 10 years old when he began writing rhymes.

The first song he published on YouTube was called "Klink."

His mother is from Iceland while his father is from Turkey. He has posted photos of his girlfriend Erna María Björnsdóttir to Instagram.

Rapper Young Thug appeared in a photo with him on Instagram.

Aron Can Is A Member Of