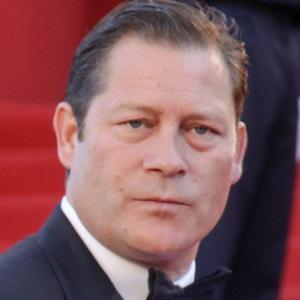 French entrepreneur who founded the fund of funds company EIM Group in 1991. In 2013, his net worth was estimated by Challengers Magazine at around €150 million.

He served as a medic in the French Army.

He is known for his philanthropy, founding the children's charity Absolute Return for Kids.

He has been in relationships with supermodel Elle Macpherson and actress Uma Thurman.

His company fell victim to the Ponzi scheme engineered by Bernard Madoff in the 2000's.

Arpad Busson Is A Member Of