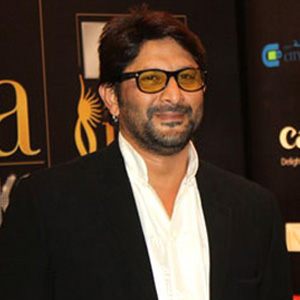 He lost both of his parents at age 14 and worked briefly as a door to door salesman.

He became known for his comical roles in Munnabhai M.B.B.S. and Hulchul.

He co-starred in the 2010 romantic comedy Ishqiya, with Vidya Balan.

Arshad Warsi Is A Member Of