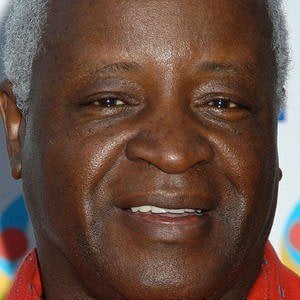 American film actor who became known for his '80s and '90s roles in films like Die Hard 2 and Fright Night. He also appeared in M*A*S*H and A Soldier's Story.

He began his career as a stage and Broadway actor before transitioning to film roles.

He appeared as a guest star on the ABC Family series Lincoln Heights.

He had a major role in the 1997 crime comedy film Metro, which starred Eddie Murphy.

Art Evans Is A Member Of