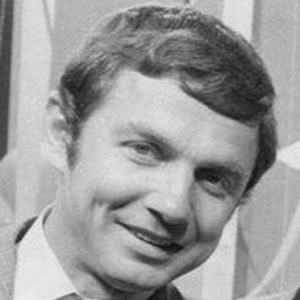 Host and announcer of the popular game shows Family Feud and The Who, What, or Where Game.

He worked as an announcer for the Armed Forces Network.

He appeared in the movie Mallrats directed by Kevin Smith.

Art James Is A Member Of