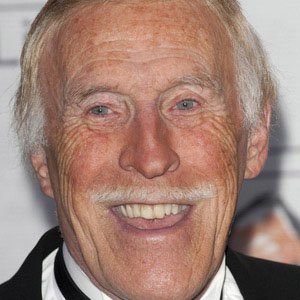 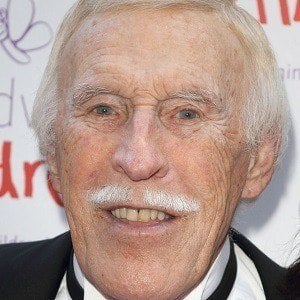 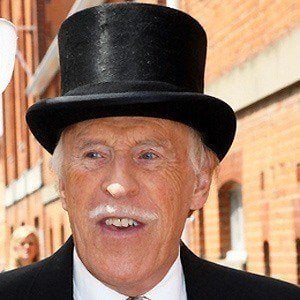 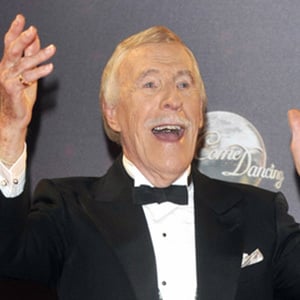 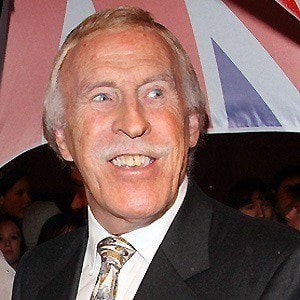 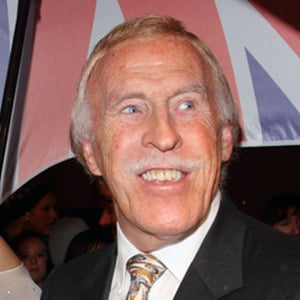 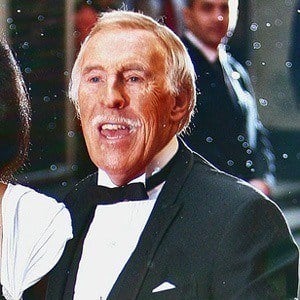 English comedian, television personality, and game show host of UK's The Price is Right and Strictly Come Dancing. He was named Male TV Personality of the Year every year from 1975 to 1978 and was knighted in 2011.

He appeared at the Theatre Royal with his Boy Bruce, the Mighty Atom act at the age of 14.

He carried a torch through the streets of London on the penultimate day of the July 2012 Summer Olympics.

He had six children, eight grandchildren, and three great-grandchildren. He was married to Penny Calvert from 1953 to 1973 and Anthea Redfern from 1973 to 1979. In 1983, he married his third wife, Wilnelia Merced.

He was featured in an episode of Piers Morgan's Life Stories.

Bruce Forsyth Is A Member Of