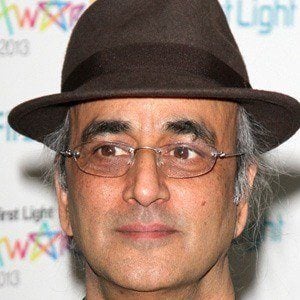 Pakistani-English actor who became known for his recurring roles on Upstairs Downstairs, Borgia, and Holby City. His memorable performance as Hari Kumar in The Jewel in the Crown bolstered his fame early in his career.

He earned his first major role playing Othello as a member of the Royal Shakespeare company.

He earned international recognition for appearing in the popular American films, True Lies and The Living Daylights.

He had two daughters with his wife of over 30 years, Gina Rowe.

He acted opposite Anthony Hopkins in the 2010 adaptation of The Wolfman.

Art Malik Is A Member Of