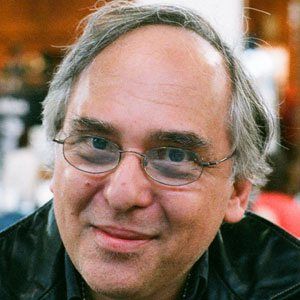 He wrote the graphic novel Maus, which granted him the Pulitzer Prize Letters Award in 1992. He also won numerous other awards, including the Adamson Award in 1988.

He saw Harvey Kurtzman, the creator of Mad, as his spiritual inspiration.

His book, Maus, took nearly 13 years to write and design.

He married artist and designer Francoise Mouly in July 1977.

Early in his career he co-edited a book of quotations by Timothy Leary and other members of the counter culture.

Art Spiegelman Is A Member Of