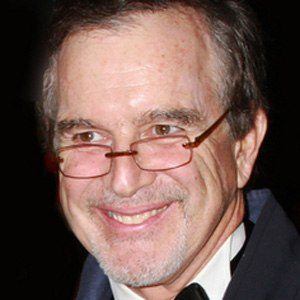 Pulitzer prize winner and the first cartoonist to win the prestigious award as a comic strip artist rather than a editorial-page cartoonist. He is most well known for the Doonesbury comic strip.

He first discovered his gift while working for Yale's humor magazine The Yale Record.

Doonesbury was adapted into an animated short film which was honored as a 1977 Academy Award nominee.

He married journalist in 1980 and has three children named Rachel, Ross, and Thomas.

Garry Trudeau Is A Member Of