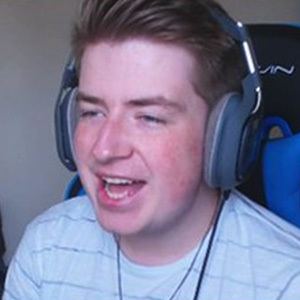 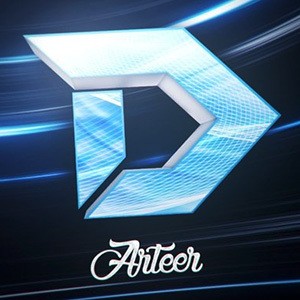 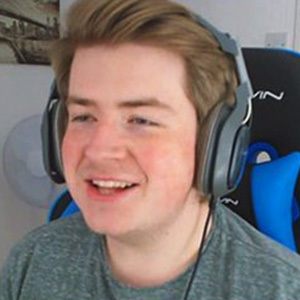 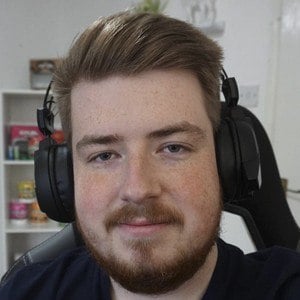 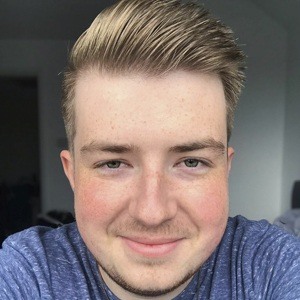 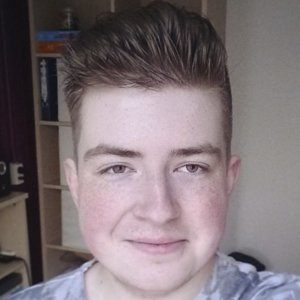 YouTube gamer named Roy known for posting Call of Duty gameplay on his byArteer channel. He has over 470,000 subscribers on his main channel.

He first created his channel in December 2011 but didn't post his first video until October 2012.

He has a second channel titled ArteersArcade where he posts walkthroughs for games like Battlefield Hardline and Assassin's Creed.

He was born in the Netherlands.

Though born a year apart, both he and singer Rocky Lynch were born on November 1st.

Arteer Is A Member Of